ASAKE RECLAIMS NO.1 SPOT AS HE SURPASSES WIZKID ON THE APPLE MUSIC CHARTS

It’s been a season of back to back hit songs for fast rising star, Asake, AKA Mr Money, with the release of his new album Mr Money With The Vibes. Asake has dominated the music charts with tracks from said album. The sensational artist has been on a roll since his breakout song and has since been able to follow up his debut success with other hit songs and chart domination.

The YBNL star who recently released his 12 track album, took over 12 spots on the Apple Music Charts including the No.1 spot. But six days after the release of his album, Afro beats icon, Wizkid, released his Amapiano infused track titled “Bad To Me” which dethroned Asake’s Music from the number one spot. 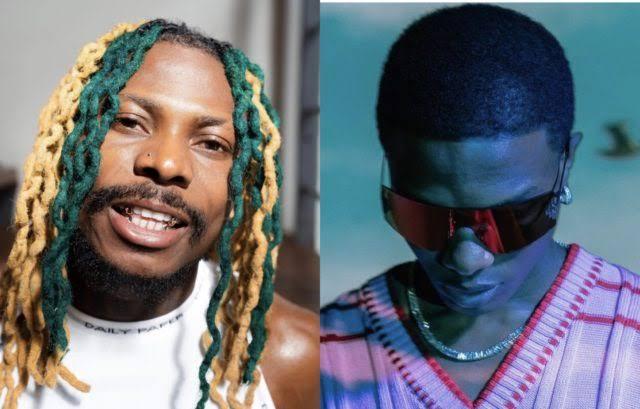 Unfortunately, Wizkid had a three day reign on the number one spot before being dethroned by Asake’s “Organise,” reclaiming his No.1 spot.

In the short period of Asake’s arrival, he has proven his talent and relevance amidst the new generation of artists in the Nigerian music scene.