This comes over nine months since the release of his previous album “Certified Lover Boy” which was the talk of the whole world in September. The album contained lots of bops, and also featured top artists like Jay Z, Travis Scott, Lil Baby, Young Thug, and even Nigerian leading female artist Tems. The album raked in  lots of numbers on Spotify and also did tremendously well on the Billboard Hot 100 chart. 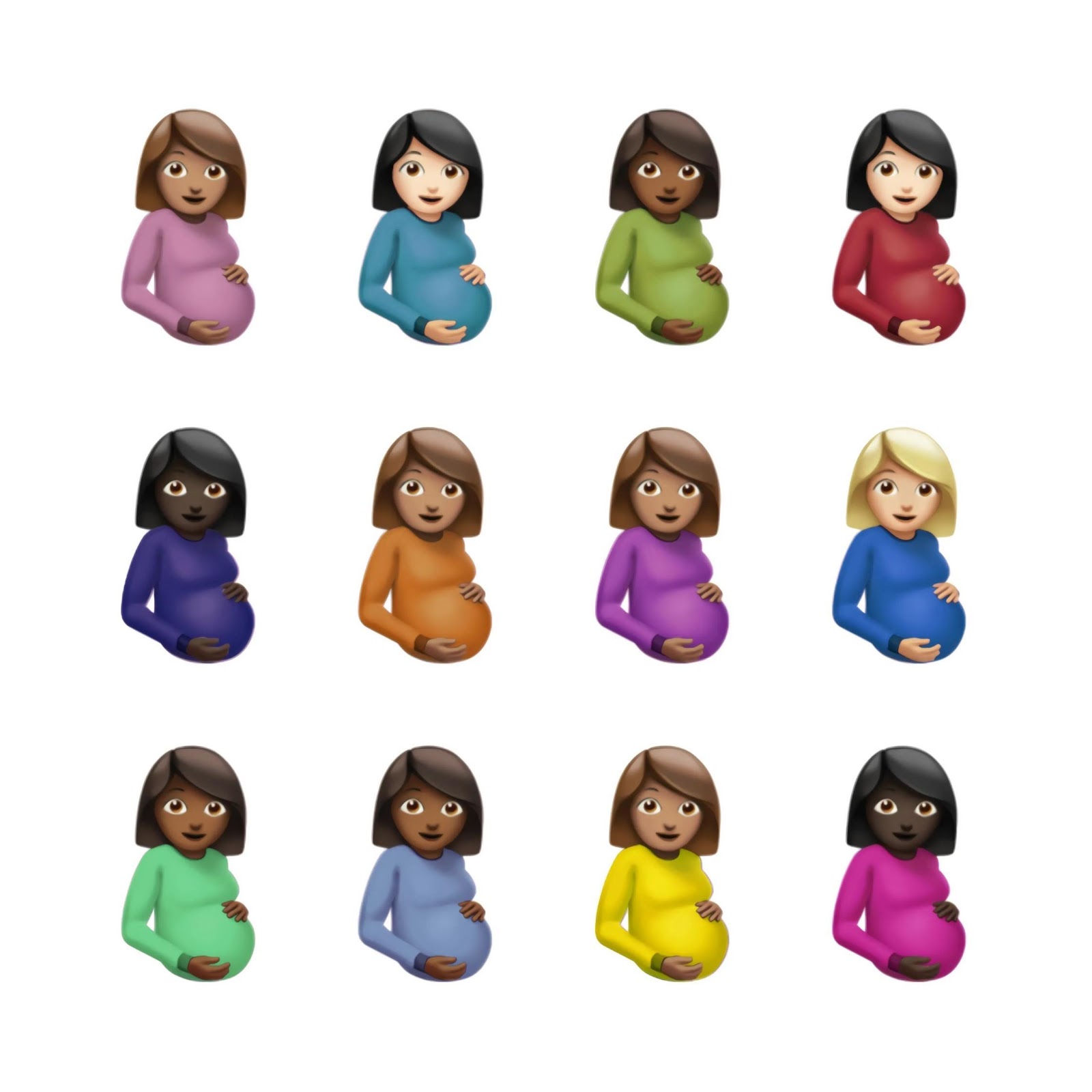 Drake took to Instagram hours ago to announce the release of a new album titled “Honestly, Nevermind” by posting the album’s cover art and stating, Out at Midnight. Fans all over the world expressed shock as there was no prior knowledge or publicity of this album. 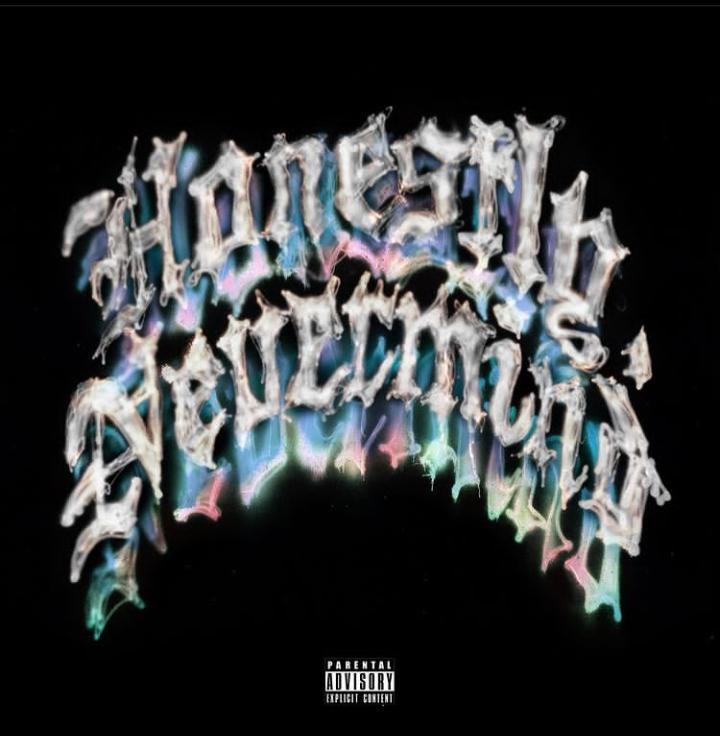 The last time Drake pulled a surprise album on everyone was in the 2010s with the released of his album titled, “If you are reading this you are too late” which was an instant hit with multiple bops that rocked the charts that year.

Today, Drake has returned with the same move and for sure, he has everyone’s attention. The album with 14 tracks will become Drake’s 7th studio album. 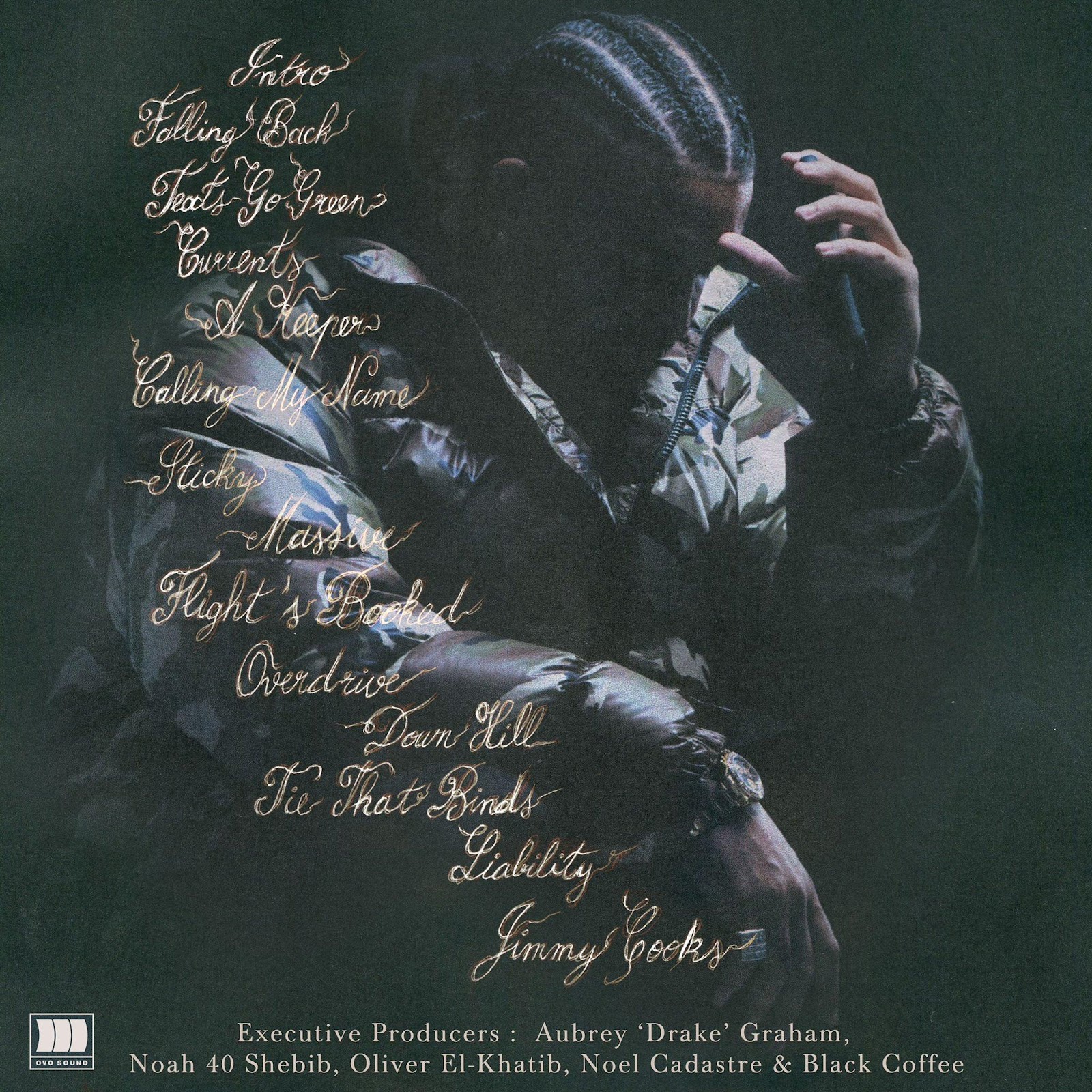