In a now deleted Instagram post, Kanye West called out the athleisure giant Adidas, on their new Adilette 22 slide sandals, which in Kanye’s opinion was a carbon copy of his famous Yeezy slides. The Yeezy slides debuted in late 2019 and became an instant success due to its easy slip on, and foam rubber which was all everyone wanted during summer.

The slides raked in $1.7 billion in sales on a yearly scale, and $119 million in royalties. 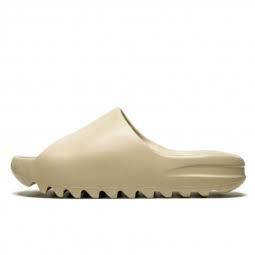 Kanye West signed a contract with Adidas in 2013 and has been in full creative control of the Yeezy brand. This is the first time Kanye is publicly bashing the athleisure giant on social media. He directed his message at Adidas CEO Kasper Rørster saying, “To Kasper I’m not standing for this blatant copying no more,” he wrote. “To all sneaker culture To every ball player rapper or even if you work at the store This is for everyone who wants to express themselves but feel they can’t cause they’ll lose their contract or be called crazy.” 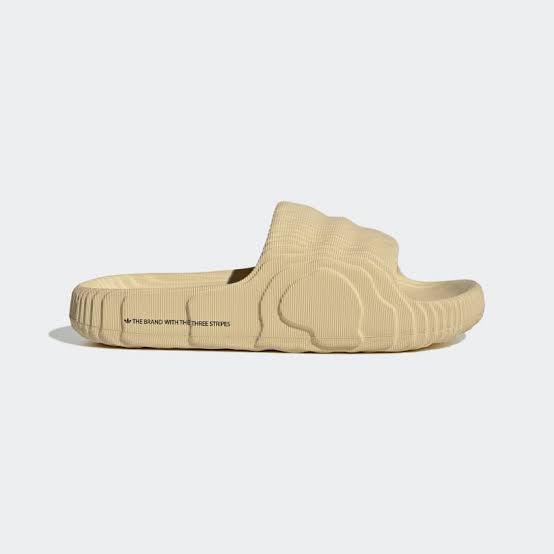 He continued in his lengthy caption “These shoes represent the disrespect that people in power have to the talent,” he concluded. “This shoe is a fake Yeezy made by Adidas themselves. I’m not talking to DC about this either. Kasper come talk to me Happy Monday.”

CEO Kasper Rørster and the Adidas team has yet to address this issue since it was raised on Tuesday.