The movie streaming giant Netflix, has recently started testing out a new method for releasing their contents after the sudden decrease in subscribers. This comes after the Network lost 200,000 active subscribers, making it the first time it lost subscribers in 10years. Analysts have also predicted the Network to lose 2 million more subscribers in the second quarter of 2022. 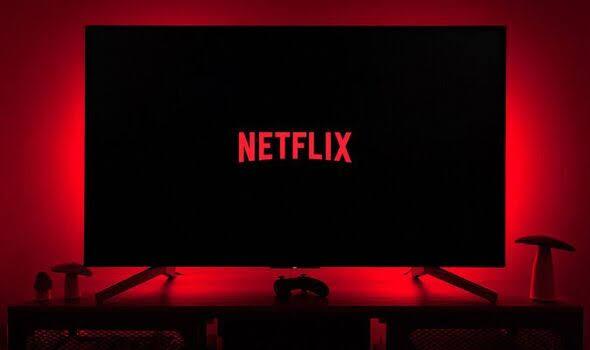 In an interview with CNBC Nick Cicero,  the Vice President of Strategy at Data Analytics company Conviva said “Releasing all at once, the Netflix model, increases the binge value,”. “This allows customers to consume at their own pace, but relies on a deep catalog.”

“The flip side,” he said, “is week over week, which is designed to bring people back and give them something to look forward to. It’s a very different model of marketing.”

This also comes with the release of Stranger Things in volumes, which mirrors the pattern of streaming competitors Disney+, Prime Video, Apple Tv and others. These other streaming platforms have opted out of binge releases as a way to keep customers coming back for more, and also increasing yearly revenues.

Rahul Patel, senior analyst at Ampere Analysis, said: “A weekly release pattern more easily facilitates conversation around a show. Between episodes, viewers have no time to discuss and re-watch episodes, which is less likely to be the case if an entire season is released together. Hence, weekly releases can lessen the chance of engagement with a show decaying rapidly after its initial release.

“By extension, weekly releases can benefit lower profile titles – particularly those not based on recognisable Intellectual Property – as positive word of mouth sentiment has more time to build and spread. By releasing the totality of an unknown season in one stroke, a platform runs the risk of the title being crowded out in an increasingly competitive content market.”