Squid game, the most talked about series of 2022 has just been renewed for season 2 by Netflix, as the Director and Executive Producer, Hwang Dong -Hyuk made the announcement and also with a brief teaser on Netflix featuring the infamous Red Light, Green Light animatronic killer Doll from the series. 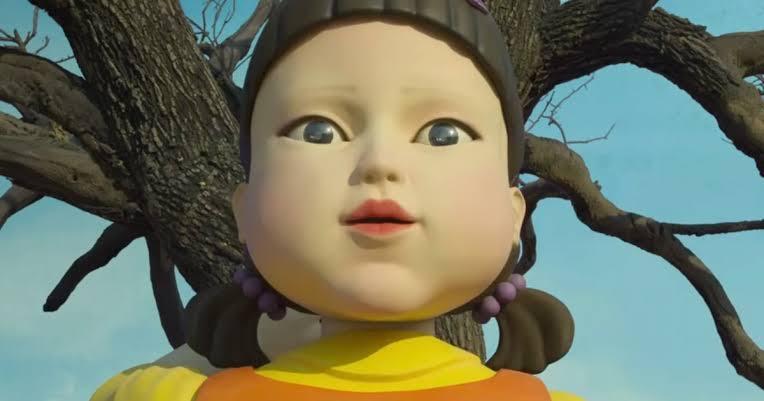 Director Hwang Dong -Hyuk followed up the Netflix teaser with a statement saying, “It took 12 years to bring the first season of ‘Squid Game’ to life last year. But it took 12 days for ‘Squid Game’ to become the most popular Netflix series ever,” director Hwang says. “As the writer, director and producer of ‘Squid Game,’ a huge shout out to fans around the world. Thank you for watching and loving our show.” 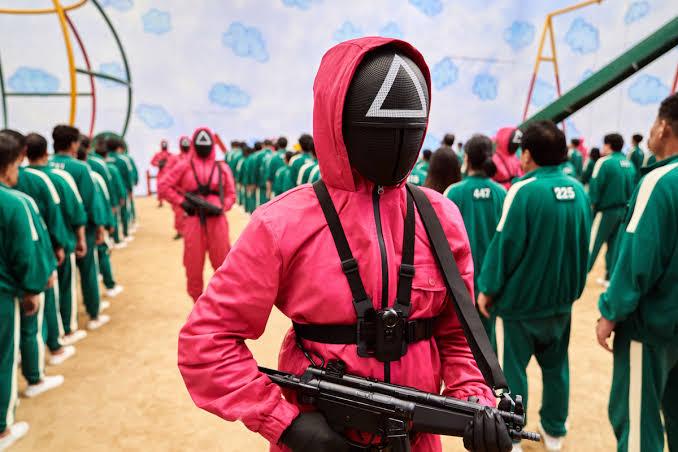 Fans around the world have expressed anticipation for the renewed season of the Korean hit series, which Direction Hwang indicated will be released by the end of 2023 or beginning of 2024. With the huge success of the series gathering over 1.65 billion hours of viewing on Netflix in the first four weeks of releasing the show in 2021 making it one of the biggest shows on the network, it’s only pertinent a second season is renewed.