STEVEN STOKEY DALEY WINS THE 2022 EDITION OF THE LVMH PRIZE

After months of shortlisting over 1,900 designers to 20 semi finalists, then 8 finalists, the winner of the LVMH prize was finally announced yesterday at the Louis Vuitton Foundation in Paris. The ceremony was held in the presence of the LVMH panel and the LVMH artistic directors, Jonathan Anderson, Maria Grazia Chiuri, Nicolas Ghesquière, Kim Jones, Stella McCartney, Nigo et Silvia Venturini Fendi, Delphine Arnault, Jean-Paul Claverie and Sidney Toledano.

At the LVMH event yesterday, one of the artistic directors of the LVMH group Delphine Arnault announced: “I am very happy that Steven Stokey Daley has won the LVMH 2022 Prize for his brand S.S. Daley.  He appropriates the codes of tailoring by playing with the clichés of upper-class English culture.” 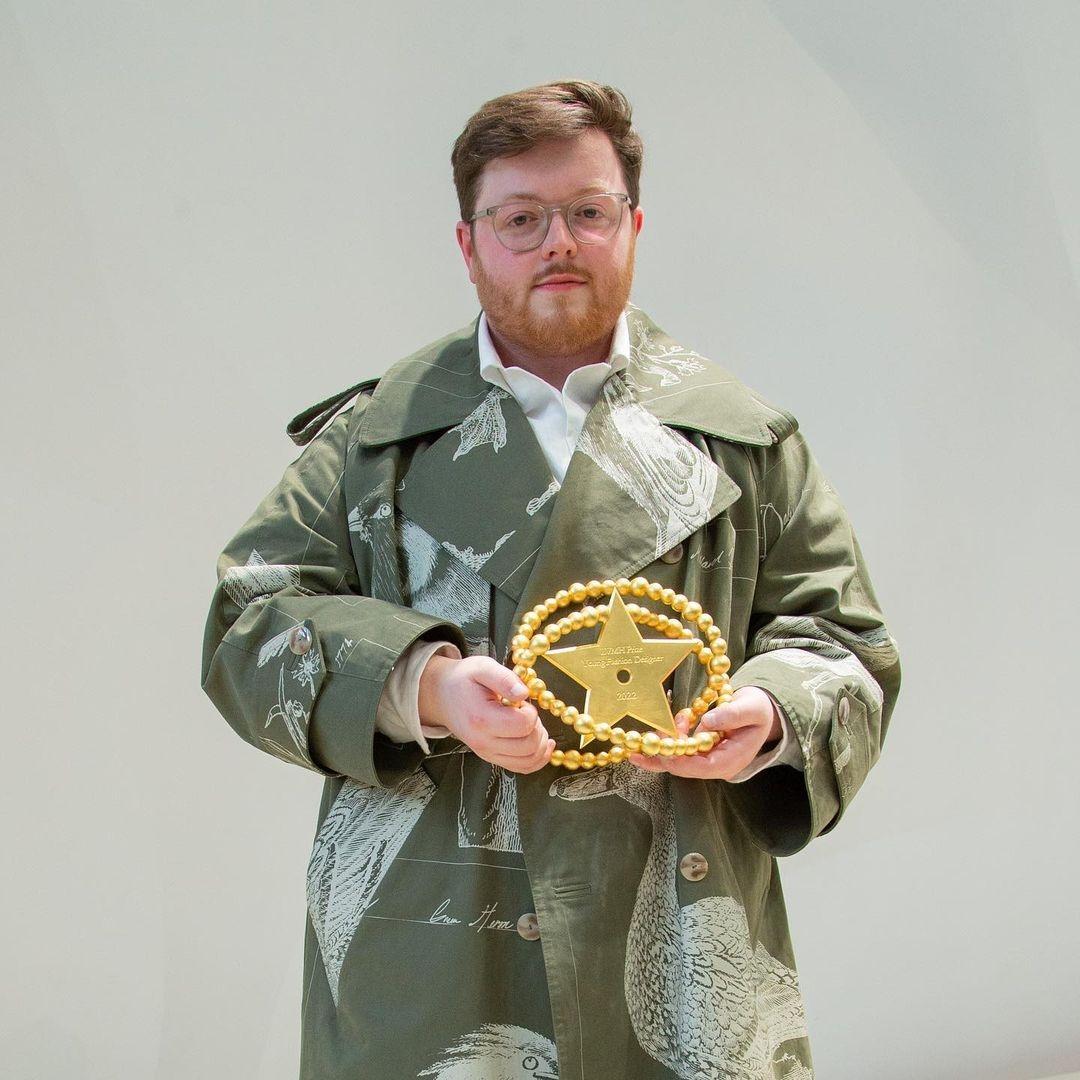 “This year, the jury has decided to award the Karl Lagerfeld Prize to the designer Eli Russell Linnetz for his brand ERL who draws from the culture of Venice Beach and his native California, to create joyful, cool and sensual clothes, and to Idris Balogun for Winnie New York, who revamps the codes of a colorful elegance, inspired by the staples of menswear.” 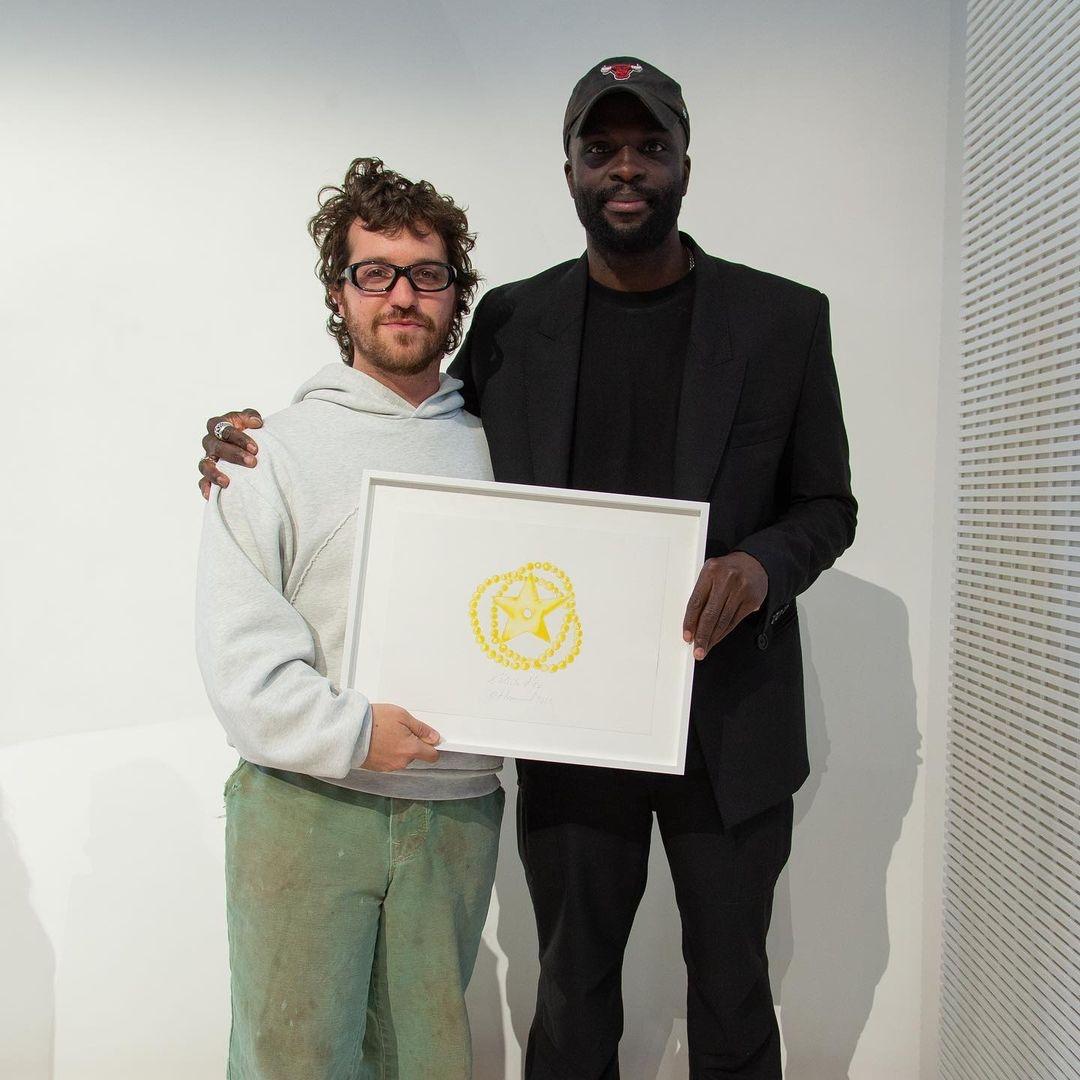 “I would like to congratulate all the finalists and I applaud their outstanding talent and creativity. I am also very grateful to Cate Blanchett and Eileen Gu for being here today, both of whom are outstanding in their own fields and an inspiration to us all. Finally, I would like to thank the members of the exceptional Jury for their involvement in this edition and for their support to young creation.”