THE MOST EXPENSIVE CARS OF 2022

The world has witnessed lots of eras involving luxurious, expensive cars. These sets of luxurious cars are not just built, they’ve been modified into pieces of art, luxurious embodiment of well crafted metals, and the desire to have an unforgettable experience with these cars even before stepping on the pedal, is like a rush that runs through our veins.

The modification and specific features of these cars are being designed by a wide range of artistic minds, with the ability to craft  super-powered engines, and also input the magnificent curves of luxury. The cars seen at this present day have proven that we are yet to uncover lots of features from luxurious cars.

This captivating car once held the spot of the world’s most expensive car. “A car of mysteries” as it’s known to be, the model wasn’t built for any specific reason. It was inspired by the glamour of both 1920’s and 30’s collection, a request made by an aircraft specialist with a unique mind. One of the qualities this car possesses, is the artistic combination of both eras. They possess the looks of the iconic Rolls-Royce silhouette with special enhancement of the features.

The SWEPTAIL possesses one of the largest Rolls-Royce traditional front grills, the design given to the side was made in such a way that wraps boundaries that are not visible so as to give it a yacht vibe. This model possesses lots of cool stuff like the super-fast engines, hidden tech that reveals champagnes and a very impressive interior design. And it is worth $13 Million. 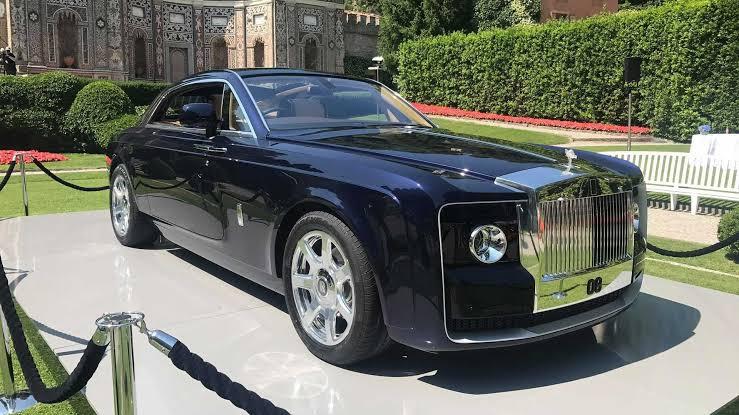 This uniquely designed automobile, is the first ever car built by the Pagani automobile house in Italy. Zonda has held its own, to be classified as one of the most expensive cars to be made. Unfortunately, the car was made as a very limited edition, as only three of these beauties were made in the whole world.

It was named “BARCHETTA ” by Horacio Pagani, because of its known resemblance to little boats. Surprisingly, this beauty caught the eyes of famous rapper Jay z, who now has one of the limited edition cars amongst his collections.

The zonda collection first debuted in 1999, but this model was first revealed in 2017 at Horatio’s birthday party.  The entire body is made from carbon fiber that  allows it to retain the look of a supercar. The car is nothing less than 21 inches tall with really flashy wheels, and worth around $15 million. 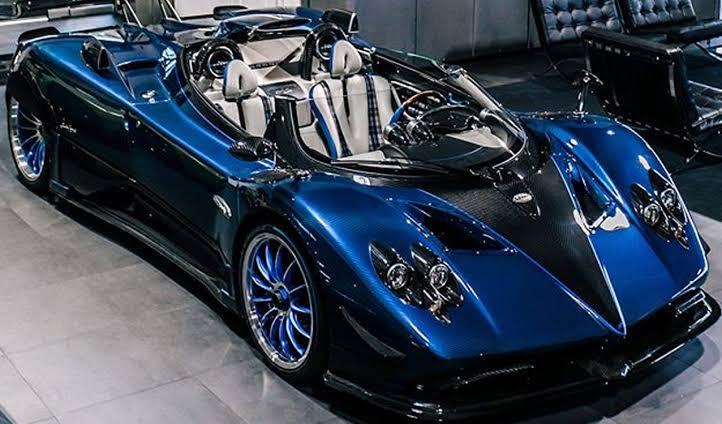 Famous for its English title “the black car”, the La Voiture Noire” was designed for instant greatness. Instead of the regular flashy looks, Bugatti decided to take us on an imaginative cruise with the enigmatic, minimalistic and feisty but refrained looks.

The la Voiture Noire is a tribute to Bugatti’s original history. It possesses a whopping 1500 horsepower and weighs 1180 pounds. It has proven to be one of the fastest cars in the world with a record of 62 mph in 2.4 seconds.

Due to its energetic front design and sleek body shape, this supercar has caught the attention of a lot of car lovers. Its value holds a record of $18million. 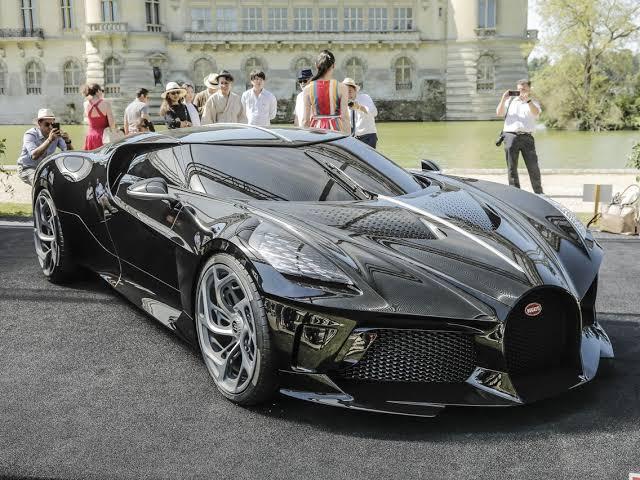 This car is a living proof that we can always combine quality and quantity in a very fashionable and luxurious way. With the press of a button in the boat tail, the rare end opens like a butterfly revealing a hosting suite champagne chest, two bottles of Armand de Brignac, caviar and blinis. This amazing feature that gave it this luxurious look was inspired by architect Santiago Calatrava.

One fascinating thing it possesses, is that it has features of a J- class yacht of the 1920’s and 30’s. The boat tail was not just built for trips to relaxing spots, it is also a spot for relaxation itself. It first debuted in Concorso d’Eleganza villa d’Este in Italy around late 2021. The  price of this car is estimated around $28 million. 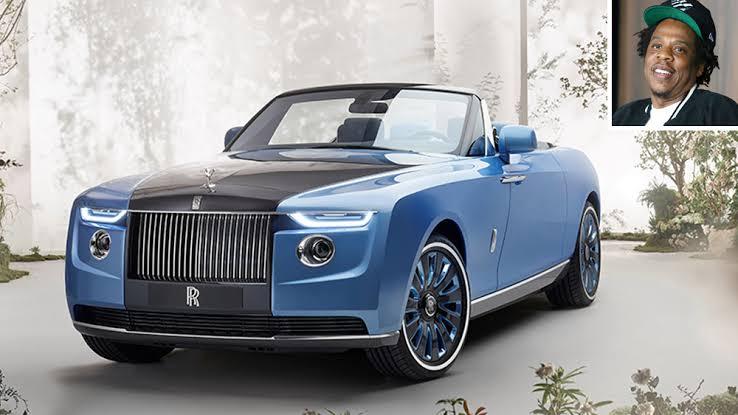 The final participant of the category has to be nothing but the 1963 Ferrari 250 GTo. With a whopping sum of $70 million, this car has cemented its place as the most expensive car in the world. Only 36 of these cars were made between the space of 1962 to 1964. In 2004 the eighth 250 GTO was placed as the Top sports car of the 1960s by the Sports Car International Association.

The car is known for winning the Tour de France automobile competition for over nine times in a row. It was recorded to have moved 174 miles per hour, with an acceleration of 60 mph in 6.1 seconds. The car Is undoubtedly one of the fastest cars in the world. The Ferrari 250 GTO has been given really fascinating names like the “Holy grail of Ferrari” or Picasso of the motor world.