Now, male models have risen to the challenge and have begun to spread their wings across nations, bag international fashion deals, walk the most prestigious shows during fashion weeks, and get the recognition they deserve.

Today, we are highlighting the models to look out for in 2022:

Nonso who is a new face in the industry, signed to 90’s Models Management in Nigeria, made his worldwide runway debut in January 2022 on the Prada runway during Milan Fashion Week. He starred in the Dior Fall/Winter 2022/2023 campaign, and also went on to walk shows for high end fashion brands like Givenchy, Fendi, Louis Vuitton, Valentino, Loewe, and others. Nonso also recently graced the cover of Wonderland magazine alongside other international models, making his mark as one to look out for in 2022. 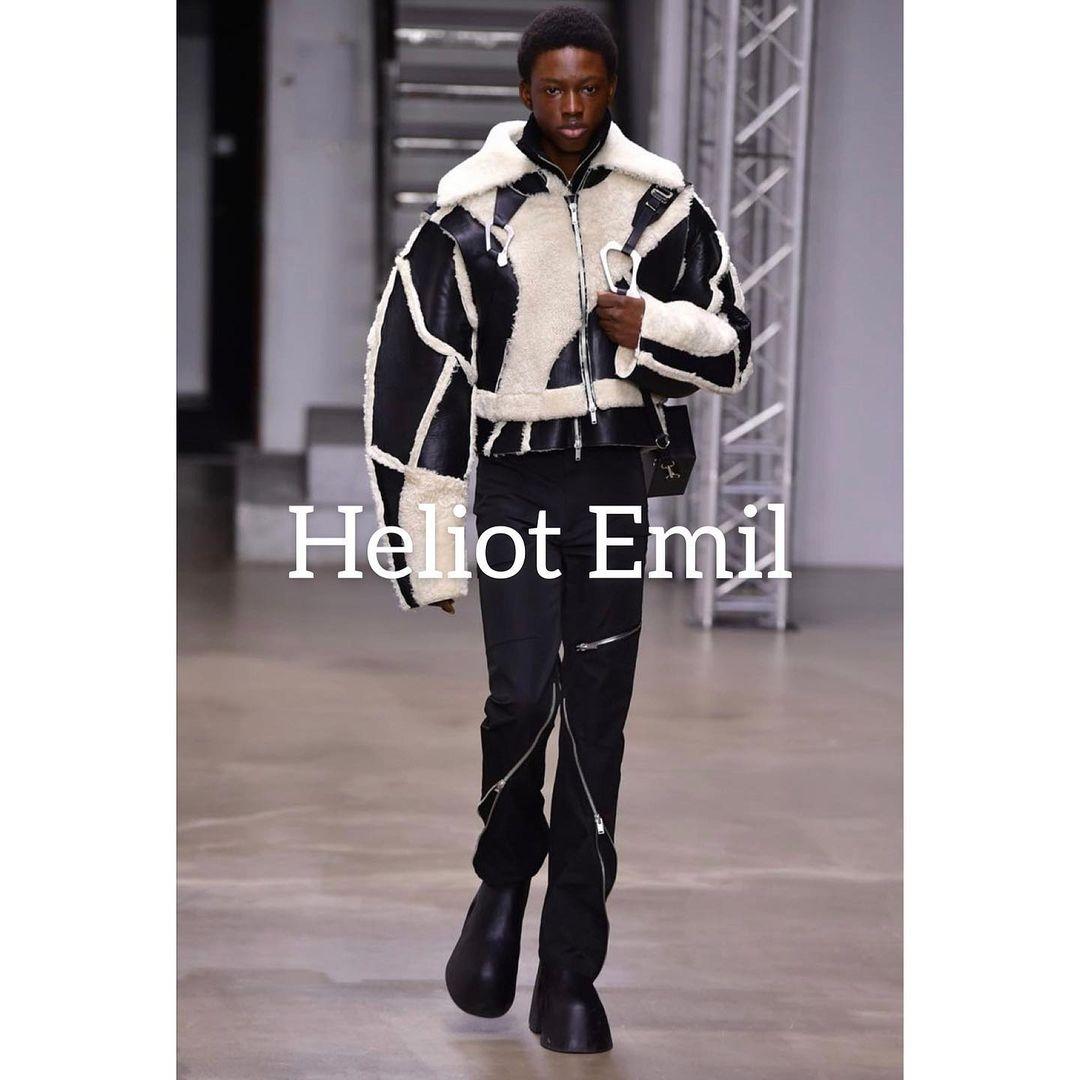 The very identical twins who have graced the modelling industry with their looks are starting to take over. They are signed to Beth Modelling Agency which is considered to be one of the best agencies in Africa.

We’ve seen the twins walk side by side in some of the biggest runway shows during fashion week, they were spotted on the iconic yellow runway for the Louis Vuitton show, and they also made appearances at the Thom Browne show, the Valentino show, and also the Prada show. The twins have shown great potential to go far in the modelling industry and we’re looking out for them in 2022. 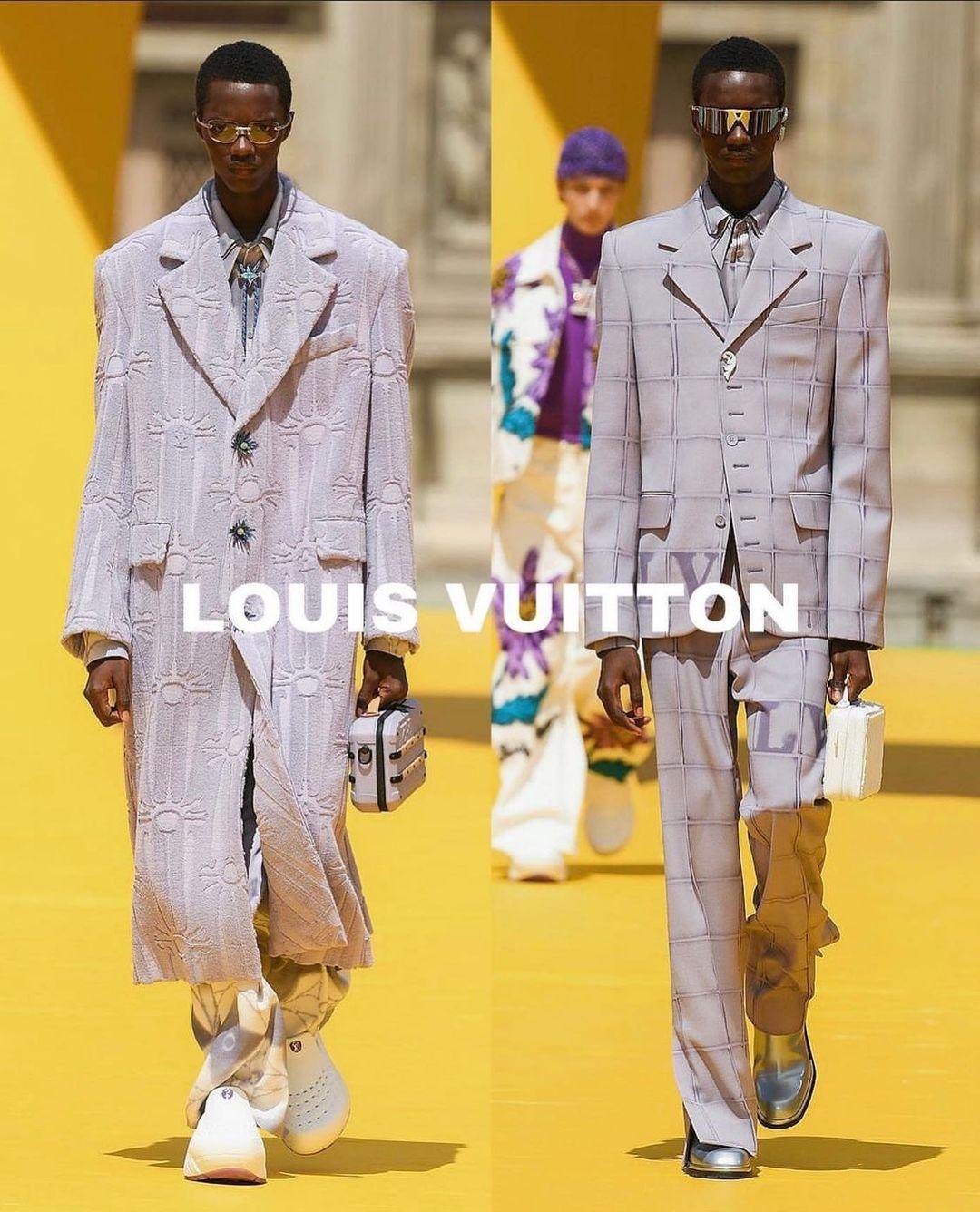 Godwin, who is also signed to Beth Modelling Agency is one of the fresh faces doing amazing work in the industry. He has been casted on runway shows for high end brands during fashion week such as Dior, Louis Vuitton, Prada, Rhude, Loewe and other exquisite shows. He is definitely one of the new faces to look out for in 2022. 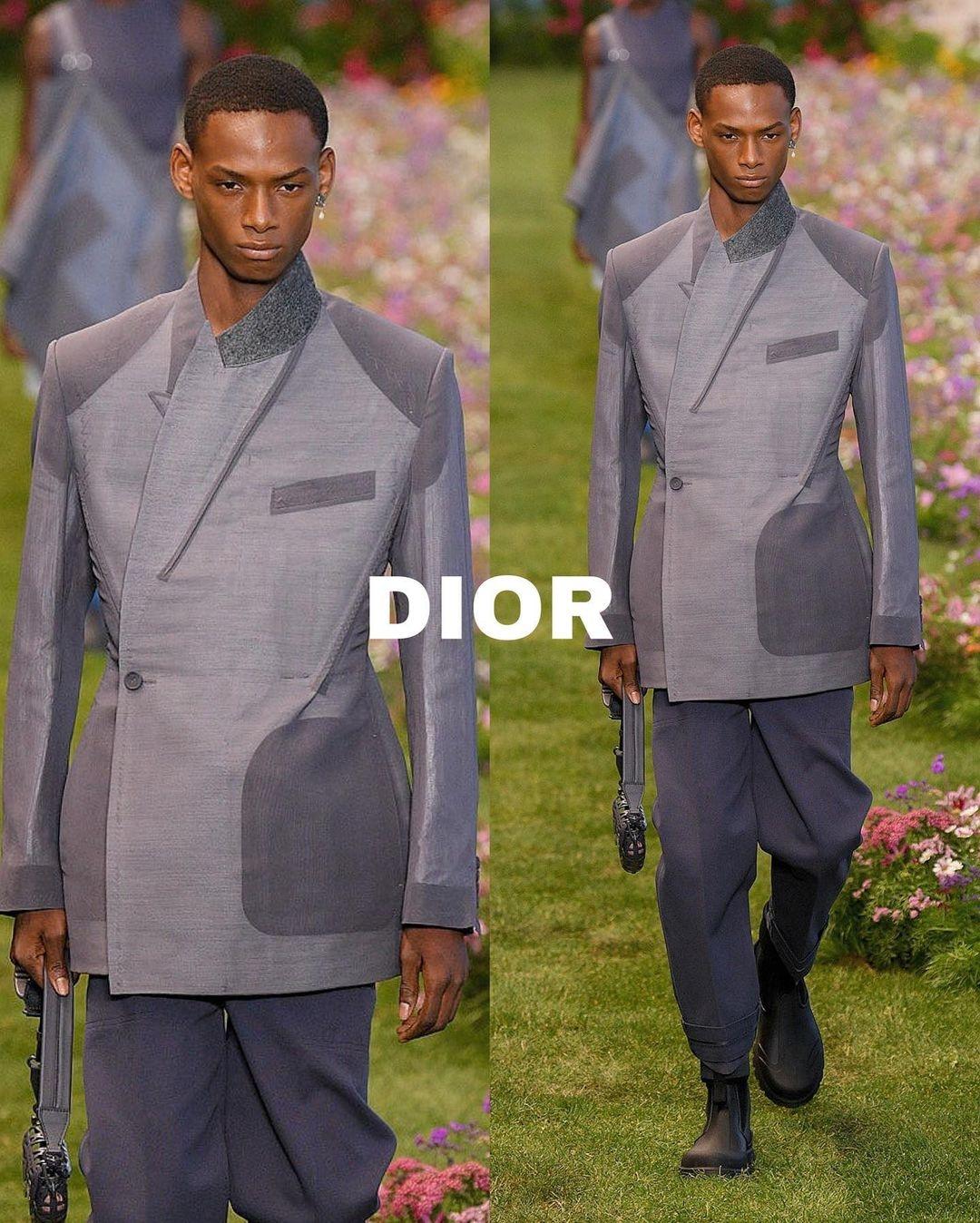 Feranmi, new to the modelling world and signed to 90’s Models Management, made his exclusive runway debut in January 2022 on the Prada runway. He featured in the Dior Beauty campaign and also walked shows for high end brands like Valentino, Loewe, Louis Vuitton and others. With a short period spent in the industry, Feranmi has shown he is here to stay, and we’ll be looking out for him in 2022. 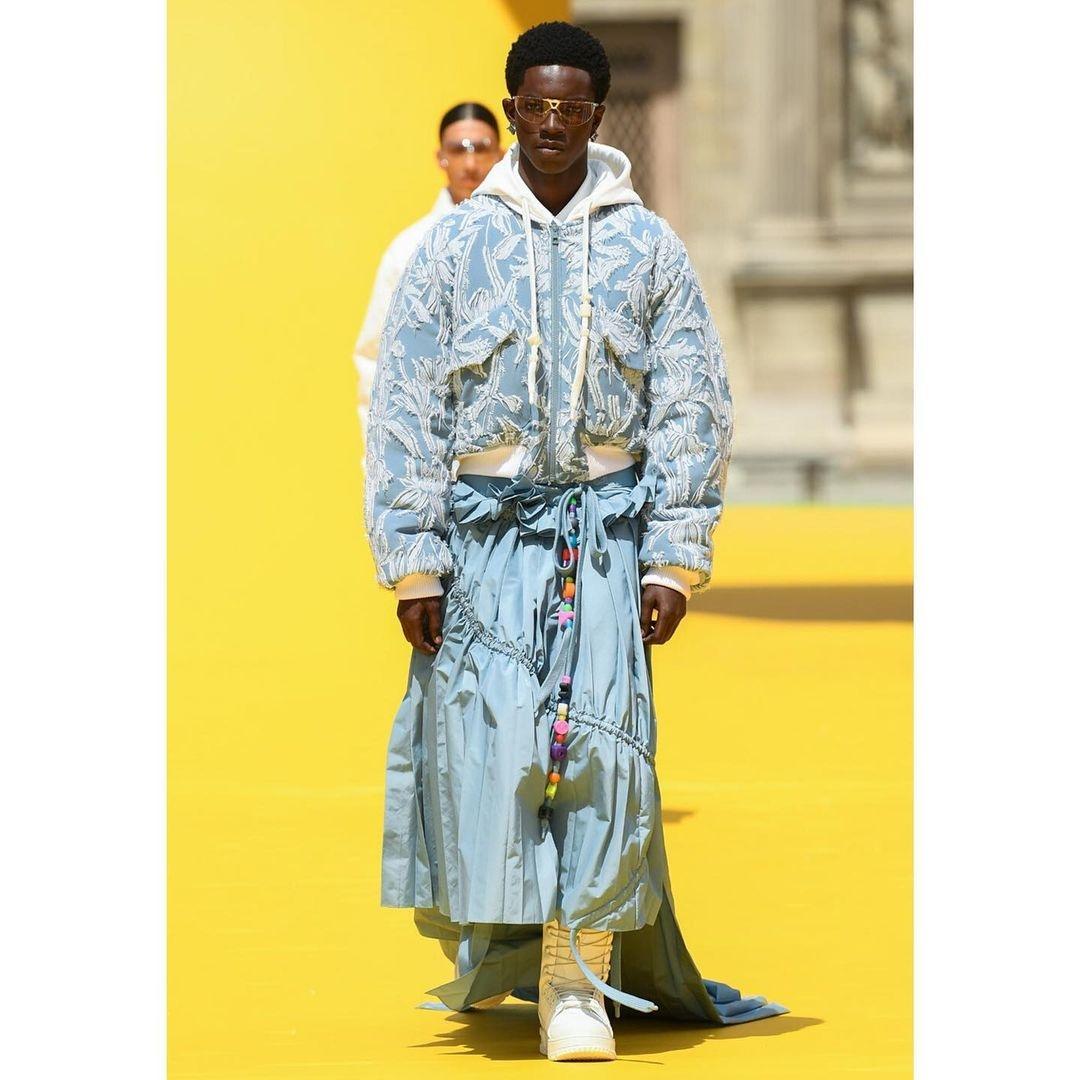 Gideon, an industry fresh face signed to the notable 90’s Models Management, made an exclusive debut on the Fendi runway in a Monochromatic suit, accompanied with a graceful catwalk. He has made runway appearances for other brands like Sunnel, Jill Sanders, Capasa Milano and also had a remarkable closing for Etro. Gideon has definitely proven himself as one to watch in 2022. 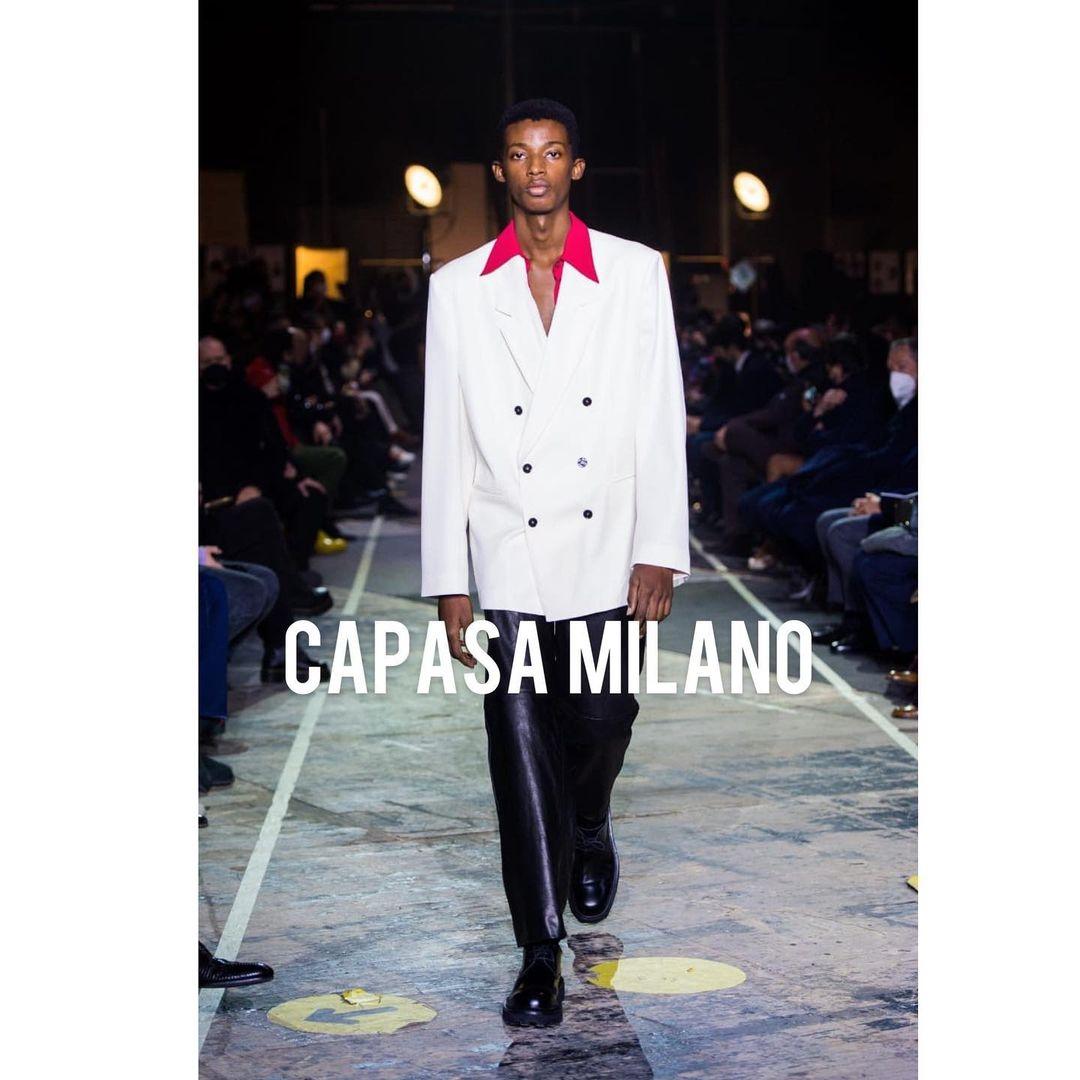 Read Also: 5 WAYS YOU CAN SHOW APPRECIATION TO PEOPLE BETTER