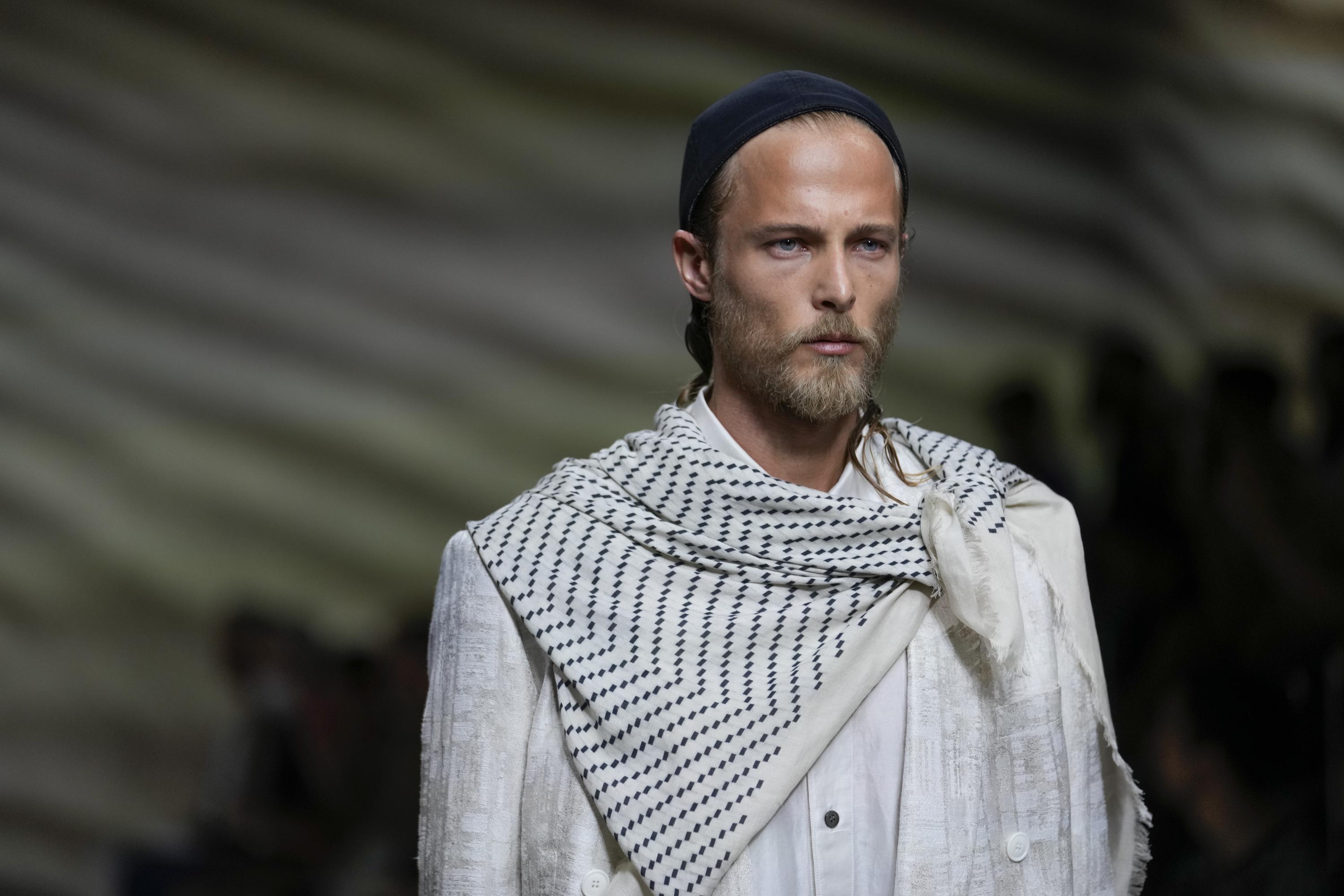 Harry Styles is having the last laugh, as he is planning to release a Gucci line called HA HA HA (presumably named after the two who designed the pieces).

For years, the ‘As It Was’ singer has been gracing us with his unique fashion sense, with outstanding ensembles ranging from his Vogue cover garment to his current caterpillar-inspired costume, and of course, his gorgeous collection of pearl necklaces.

It was just a matter of time before a high-end fashion label snapped up the trendsetter, and Gucci appears to have beaten the competition to the punch.

‘Harry Styles has a fantastic sense of fashion,’ Alessandro remarked in a statement.

‘I came to understand that the styling of a look, as well as his reactions to the designs I’ve created for him, which he has always made his own, is a generator of differences and powers, as I observed his ability to combine items of clothing in a way that is out of the ordinary compared to the required standards of taste and common sense and the homogenisation of appearance; these reactions restore me with a rush of freedom every time.

‘I offered building a ‘dream wardrobe’ with him one day when we were talking on the phone: I proposed starting with those minor anomalies that come together in infantile dreams.’ We ended up with a mash-up of aesthetics ranging from 1970s pop and bohemian to a reimagining of the gentleman in a twisted memory of men’s tailoring.’

‘Harry has a really clear and exact point of view, on top of tremendous instinct, and he chooses his garments with great care,’ the designer continued. This capsule’s concept is prosaic in its simplicity, and it’s a labor of love, yet it’s valuable, sophisticated, and we put a lot of thought into the textiles and stylistic elements.

Harry has long been a fan of Gucci, having met the brand’s creative director some years ago and frequently wearing the brand’s designs on stage.

It’s a marvel the Watermelon Sugar singer has had time to collaborate on a fashion collection when he’s been so busy with his Love On Tour concerts, which began in the United States late last year and is presently touring the United Kingdom.

Harry launched his third solo album, Harry’s House, last month, and the album’s chart-topping first song, As It Was, has remained at the top of the charts since its release.