On Saturday the 23rd of July 2023, Marvel revealed the trailer and release date for the sequel to the hit movie “Black Panther” at the San Diego Comic Convention.  It’s really obvious Marvel has been on a roll since the beginning of 2022, from the release of Moon Knight, to Doctor Strange in the Multiverse of Madness and Thor: Love and Thunder, Marvel has had quite the year with the release of new projects with just seven months into 2022. 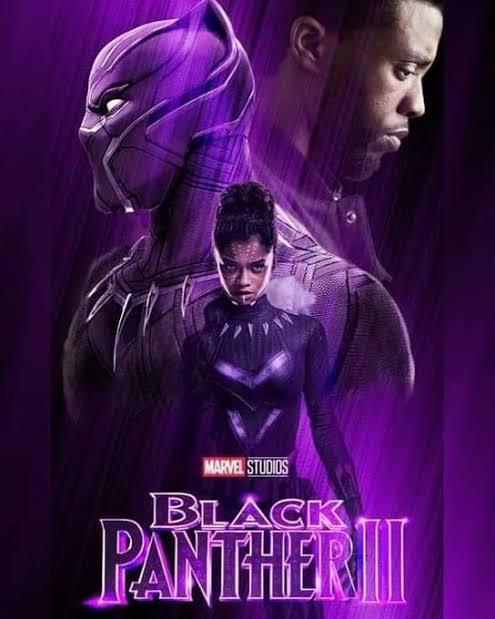 The sequel of Black Panther comes four years after the first part was released back in 2018, and it’s scheduled to be released as the final film in Phase Four of the Marvel Cinematic Universe on the 11th of November 2022 in the United States.

The plans for the sequel took another direction after the lead actor, Chadwick Boseman who played the iconic role of T’challa died of  colon cancer in August of 2020. All other characters still maintain their previous roles in the upcoming sequel, and also with the introduction of new characters to the movie franchise.