NETFLIX CRASHES AFTER THE RELEASE OF THE NEW STRANGER THINGS

Since the release of the first volume of season four on Netflix, fans have been in expectation of the upcoming volume, so it comes without surprise that overwhelmed fans crashed the streaming platform.

Fans took to twitter to express their frustration and disappointment on the global crash, immediately the issue reached social media and the company was able to resolve the technical issue without comments or apologies. 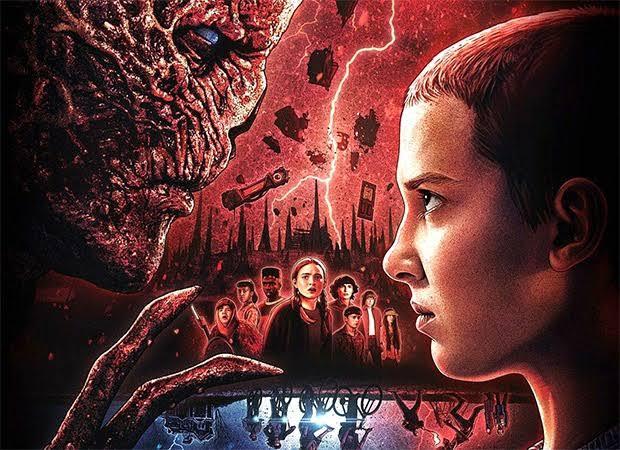 Netflix has been under intense scrutiny since losing 200,000 subscribers in the first quarter of 2022, and with analysts predicting the streaming platform to lose 2 million more subscribers in the second quarter, they can’t afford to have crashes during the release of the most anticipated series in the world. With the crash, fans have been left in disbelief and mistrust in the streaming platform.

The series has become the most popular English language TV series on the network with over 780 million viewing hours in its first three weeks of release. So, with the release of Volume 2, anxious fans jumped on the platform which resulted in a crash. Over 14,000 reports were recorded on the night of the crash.