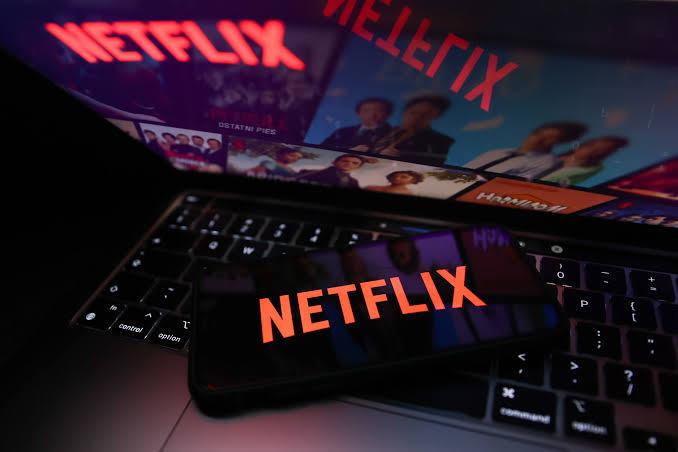 After the first quarter, Netflix showed tremendous streaming numbers with the release of Stranger Things which broke records in it’s fourth week of release with 1.3 billion viewing hours, but this wasn’t able to revive their subscribers.

Research indicates many people only subscribe to view a particular show, and cancel the account once they’re done watching, this act has led to the streaming company’s massive decline in subscribers. In a new letter to shareholders, after the second quarter reports, Netflix Stated “Our challenge and opportunity is to accelerate our revenue and membership growth by continuing to improve our product, content and marketing as we’ve done for the last 25 years, and to better monetize our big audience.”

Netflix has since then developed new strategies to help rake in revenue. The media company announced adding charges for password sharing, and also introduction of Ads in partnership with Microsoft which will be effective in 2023. The company stated “While it will take some time to grow our member base for the ad tier and the associated ad revenues, over the long run, we think advertising can enable substantial incremental membership (through lower prices) and profit growth (through ad revenues).” Can this new concept be the Messiah of the streaming giant? That is yet to be uncovered, but answers will be delivered in the future.