STRANGER THINGS SEASON 4 BECOMES THE MOST VIEWED SHOW ON NETFLIX 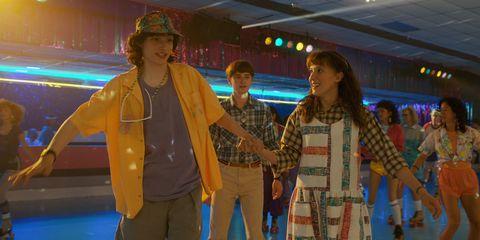 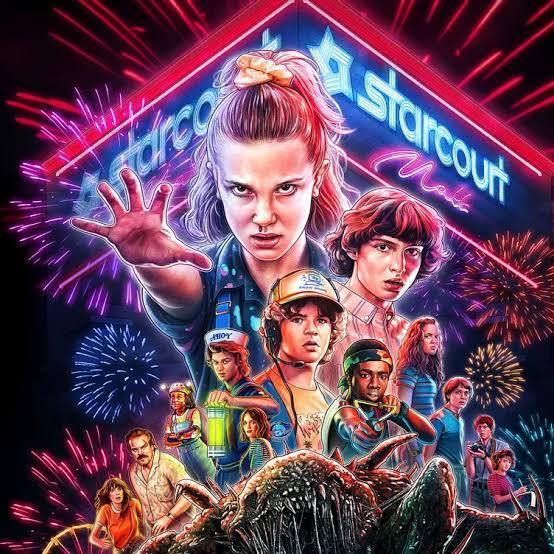 The first volume of the hit series has now become the most viewed show on Netflix, with 287 million viewing hours from Netflix subscribers around the world. This huge success for the show made it the most talked about and most streamed series on Netflix during its release week, beating out another Netflix hit series, “Bridgerton” which only had 193 million viewing hours during its premiere week. 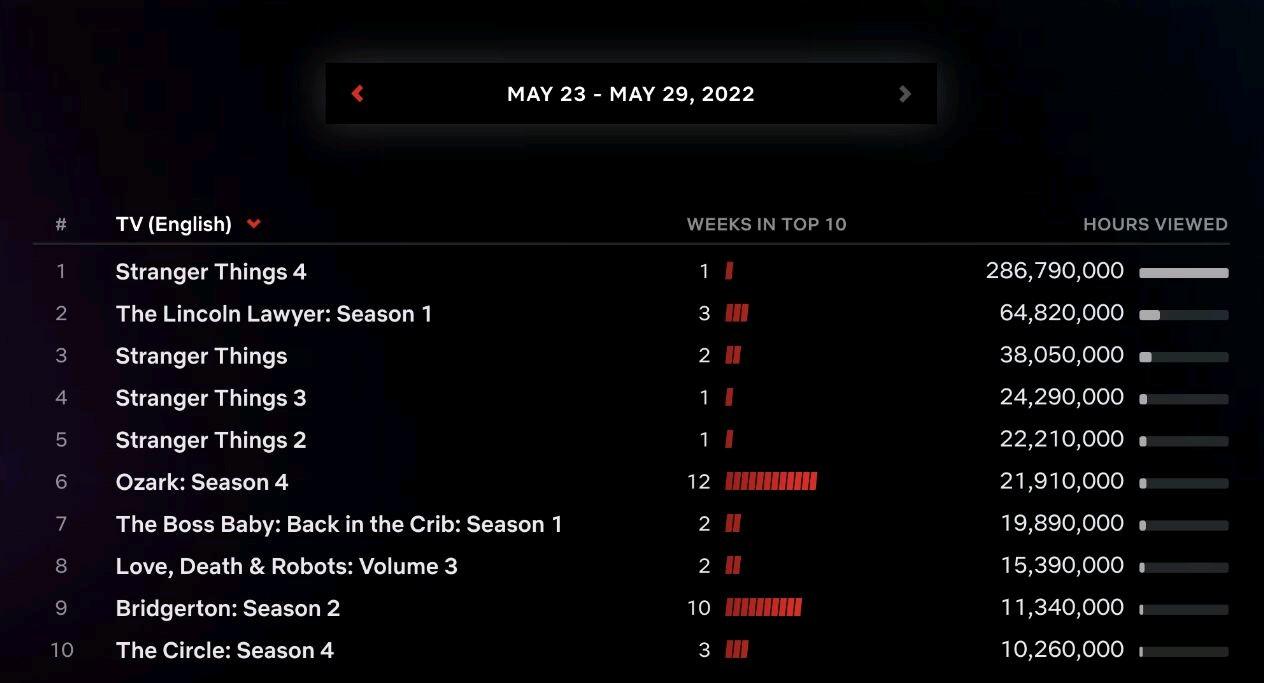 Netflix started the year with a massive amount of loss, losing over 200,000 subscribers from their platform in the first quarter of the year, and survey has shown the movie streaming giant to lose another 2 million subscribers at the end of the second quarter. But with these tremendous numbers the new season of stranger things brought, there might just be light at the end of the tunnel for Netflix.

With volume 1 of the show being this successful, we can’t wait to see the record breaking numbers volume 2 would rake in. 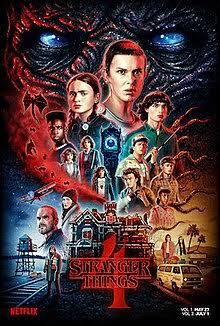